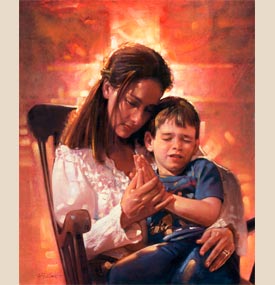 Proverbs 22:6
Be a blessing 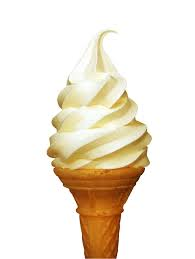 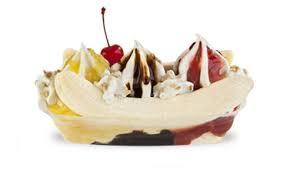 Let your light so shine before men,
that they may see your good works,
and glorify your Father which is in heaven.

How to evangelize effectively

How to evangelize menu

error: Content is protected !!
How To Evangelize uses cookies to ensure that we give you the best experience on our website. If you continue to use this site we will assume that you are happy with it.OkPrivacy policy